As South Australia is the only mainland state free from fruit flies, and with a large horticulture and viticulture industry it is imperative that the worlds worst fruit pest is kept at bay.

On November 18, 2016 a new facility opened in Port Augusta, South Australia, by Horticulture Innovation Australia in partnership with the government of South Australia, Primary Industries and Regions SA to battle this pest.

An effective way to defend crops has been with the use of Sterile Insect Technology (SIT).  The Port Augusta facility will breed sterile male fruit flies only.

SIT works by knocking down wild fruit fly populations to low levels, and then flooding the remaining population with sterile males.  Females mate with the sterile male flies and the population collapses.

This facility is reported with The Transcontinental to be "one of the most progressive and advanced in the world", Horticulture Innovation Australia Chairman Selwyn Snell.

The photo is a drawing of the facility pre-build, from ABC news. 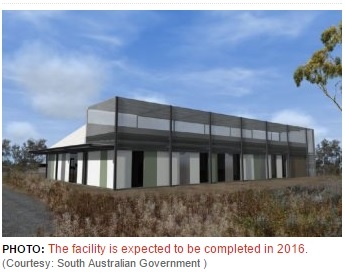 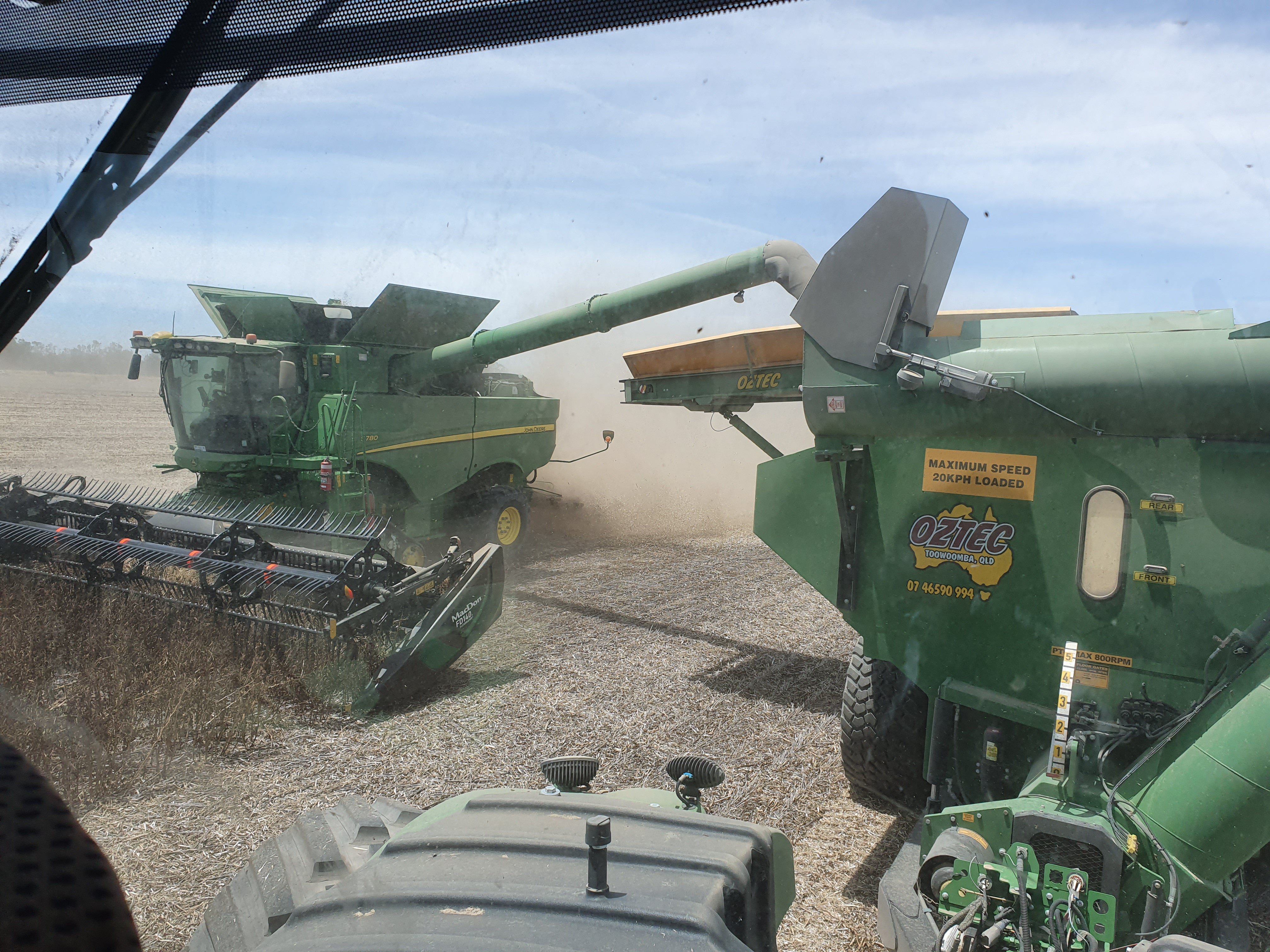 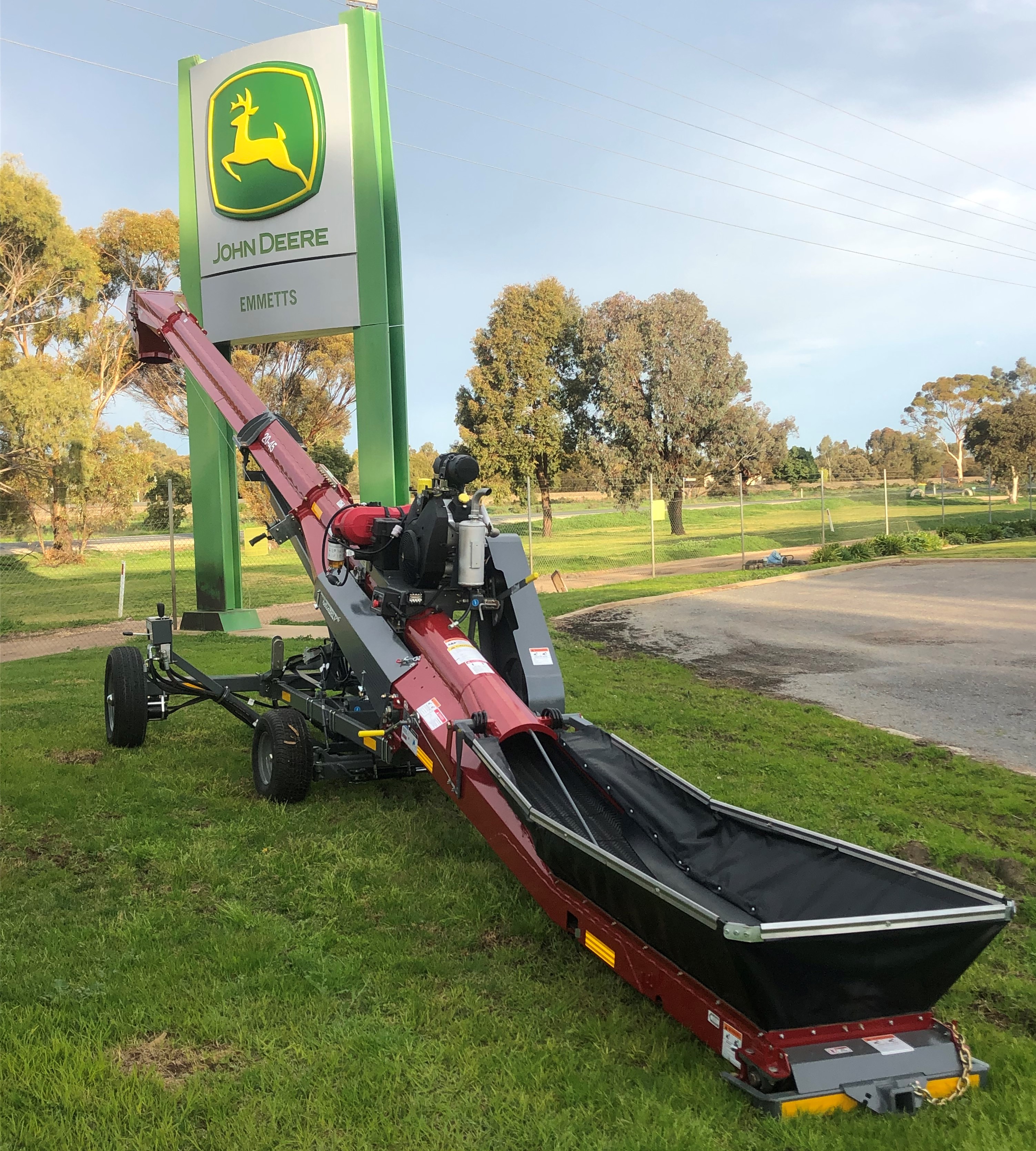