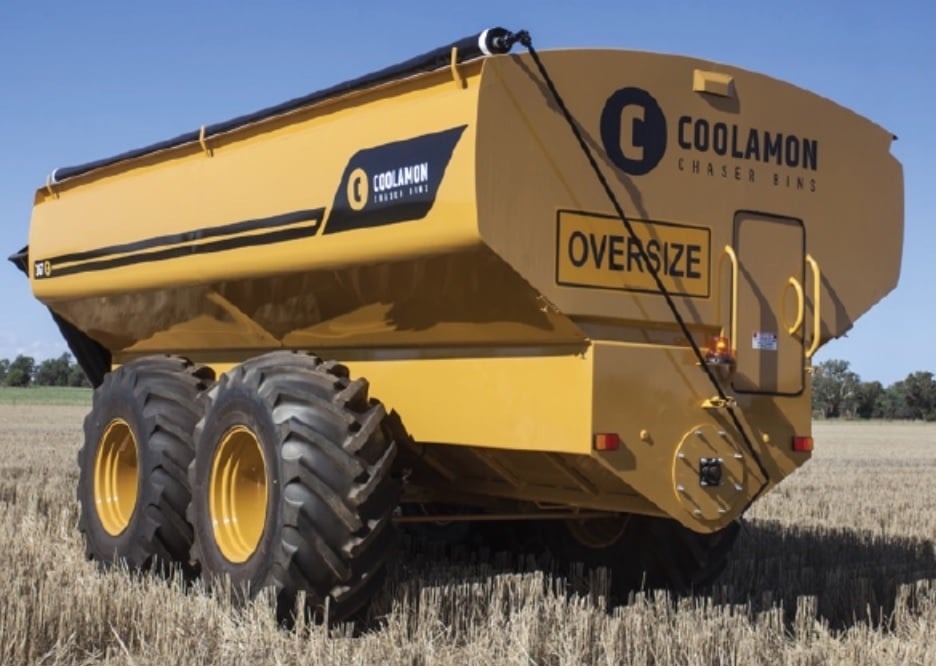 The History of Coolamon

The history of Coolamon is a strong one, which was one of the reasons Emmetts decided to become a dealer for the brand. Coolamon Steel Works Group have been providing steel products for over 40 years, with a recent updated logo, this is the same toughness and reliability you expect from Coolamon bins. All of the models & options are designed and built in house.

Founded in 1972 Coolamon Steelworks (or Coolamon Chaser Bins) have built a strong reputation for delivering reliable products that value add to anyone’s operation. Coolamon Chaser Bins all have modern design integrated into the structure, making them strong and durable whilst still looking great. They will stand out and yet still perform year after year.

Coolamon bins are designed with extra strength and flexibility in mind, with a wide range of features and options to perfectly fit your specific needs.

· Delivery auger tube is made out of line pipe

· Rim offset design to cater for overall with of 3.5m & 3.0m wheel centres

New Design – The All Rounder

The Coolamon All Rounder is a world first combination of a chaser bin, seed and super grouper and fertilizer spreader.

Coolamon Chaser Bins general manager Heath Hutcheon said the All Rounder was a multi-purpose machine designed for year round use. “The All Rounder functions as a chaser bin at harvest time, a seed-super unit at sowing time and a fertilizer spreader throughout the year,’’ Mr Hutcheon said. “The All Rounder effectively replaces two other machines in the machinery shed. It decreases capital expenditure and cuts operating costs due to hiring machines or paying contractors.”

The large volume spreading option allows growers to increase production. The All Rounder gives the grower the ability to spread two different variable rates at once, reducing spreading passes.

At harvest, the bin functions as a fully hydraulically operated chaser bin, with a large dropper box to transfer grain from the conveyor belt to the dual delivery augers. The All Rounder is equipped with dual 14’’ unloading augers, and a 800mm wide troughed conveyor belt. The conveyor belt acts as a cross auger, reducing damage to lupins and chickpeas. The spreader is powered by Haze Ag patented 600mm twin spinners, feeding out via a rear hopper with a horizontal variable gate for accurate rates. The cast iron, curved back spinner blades give a controlled spread of up to 36m with urea, with no damage to product.

Coolamon wanted to redesign the conventional seed-super unit, the way they did that was to use a conveyor belt, with the two augers out the front so it looked like a conventional chaser bin. The two problems they wanted to overcome were, visibility problems from the tractor cab and slow unloading speeds in existing seed-super units. The have overcome these problems by putting the augers in the front to allow for clear visibility, with the two augers it still has the function of a seed-super unit, but allows for faster unloading when used as a chaser bin. Key to the seed and super unit is the hydraulically operated diverter plate allowing the operator to switch between seed and super without causing contamination. The diverter plate is then removed to create a normal chaser bin with a fast unloading rate.

The All Rounder has a transport width of under 3.5 metres.

Get into Emmetts to order yours now! 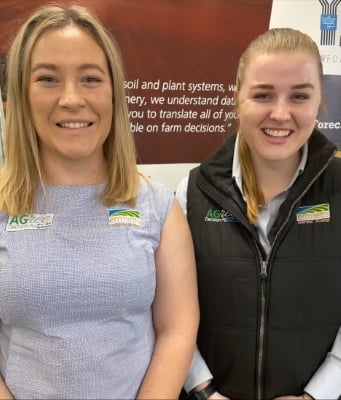 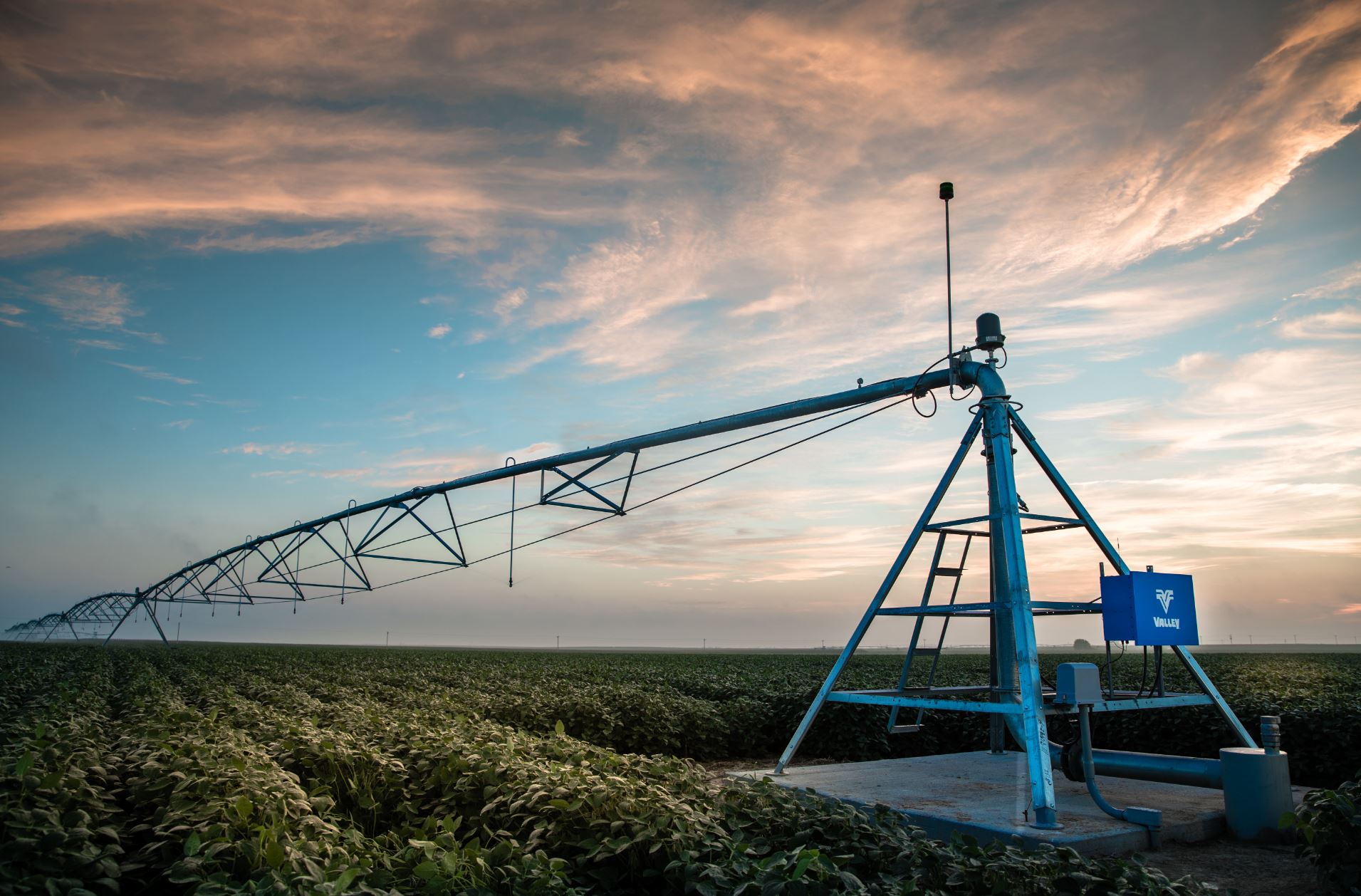