Visiting the SARDI Research station in May 2017, we were able to listen to Dr. Rohan Kimba explain the three pest traps that he has been developing to help assist producers with insect and fungus management.

The first was a Mobile Jet Spore Sampler which is strapped to the roof of a car, and fit with GPS capability.  This technology can:

"SARDI senior research scientist Rohan Kimber says this technology could be a game-changer for the way airborne pests and diseases are monitored in this country. '(Farmers) need to understand when pests and disease may occur, or have occurred, or are increasing in their numbers,' Dr Kimber said." in an article written by the ABC. 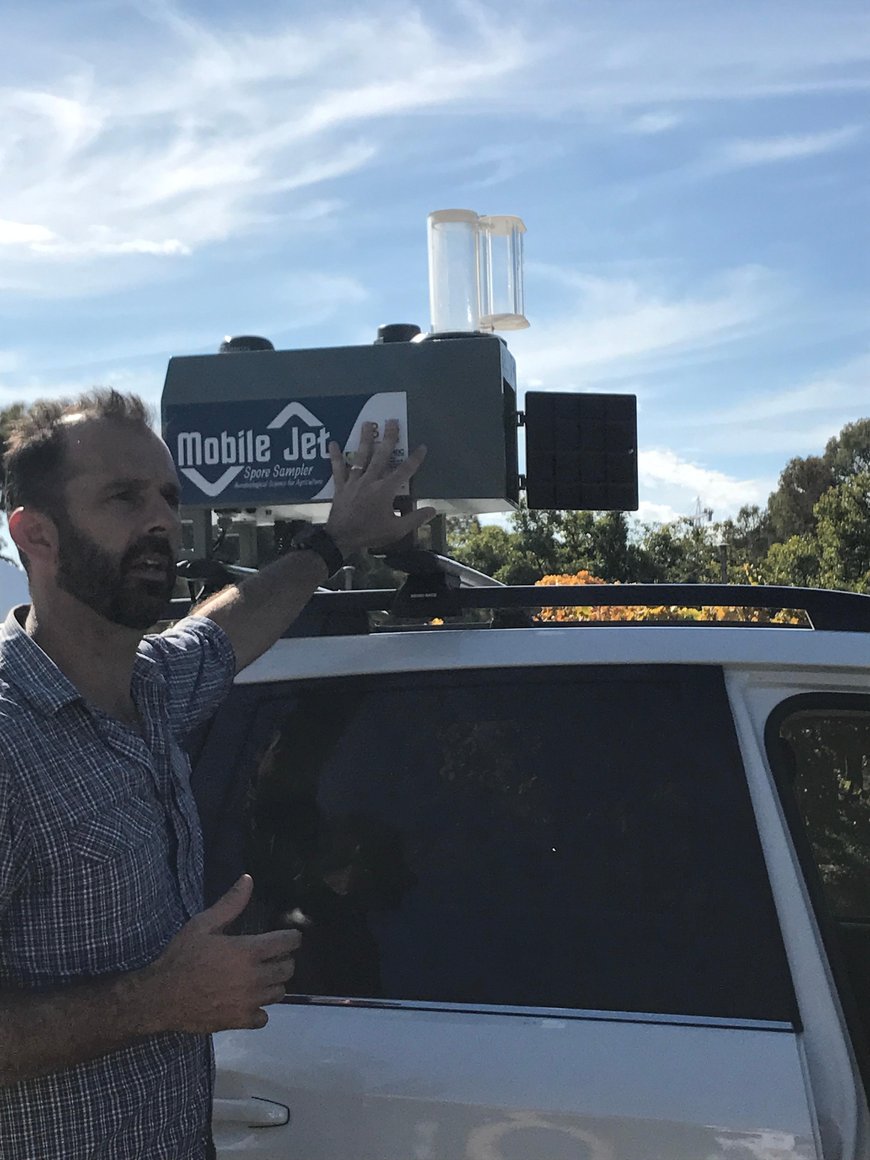 The Insect Suction Traps are the second technology which entomologists are using to capture insects, to count and identify them in the lab.  "This trap is particularly aimed at small insects, such as aphids, and captures the insects in pots on a carousel. The carousel mechanism traps daily over a 5-8 day period, with the device automatically changing pots at the end of each sampling period. Next generation genetic tools (qPCR assays) have been developed, in collaboration with Dr Kelly Hill (PBCRC project 2112), and successfully tested to detect target insects (e.g. Green Peach Aphid, Western Flower Thrip) in these mixed population captures.

Researchers are now trialing these surveillance technologies and working on making them more cost-effective and robust under field conditions. While there is terrific potential for the grains industry in improving our management of endemic pest and diseases, down the track they may also be used for surveillance more generally." as described in the CRC Plant Biosecurity website. 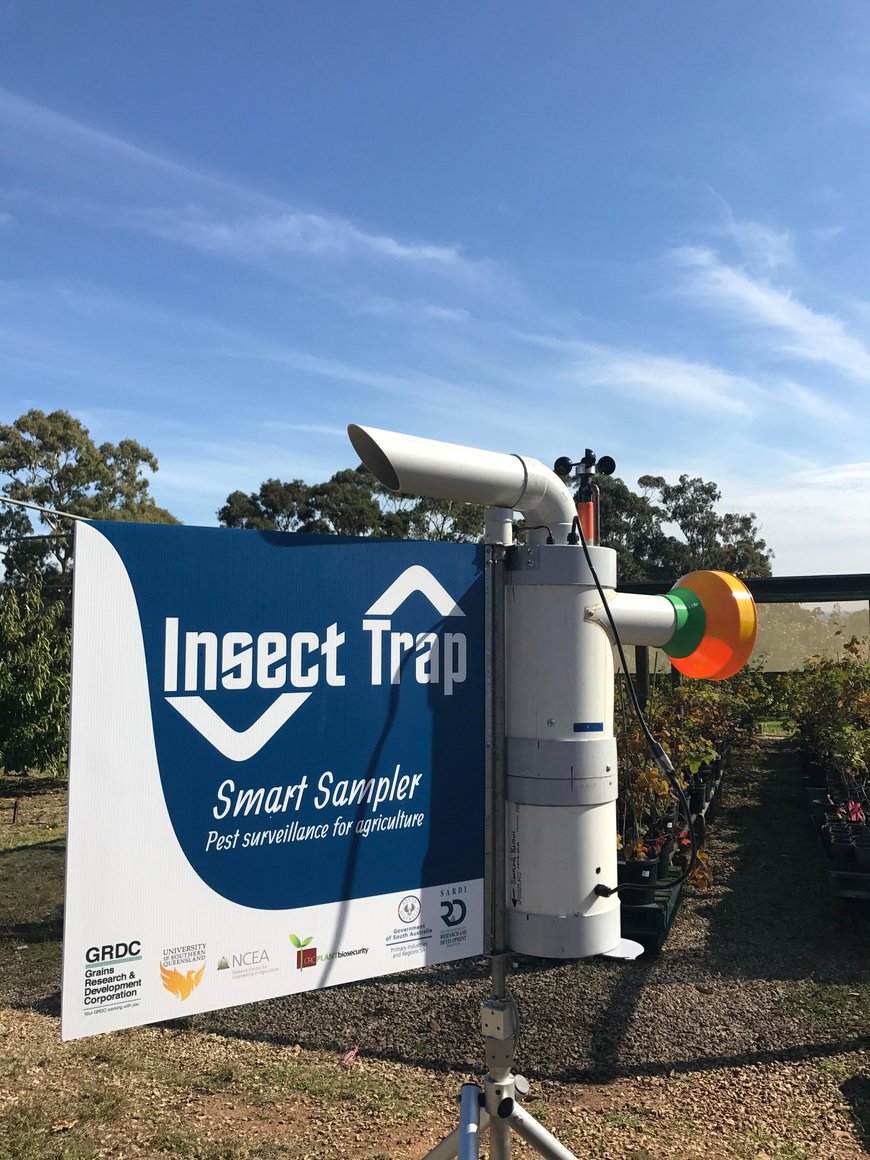 Finally, the third technology is a moth pheromone trap which "has been modified with the addition of an impedance sensor, a digital camera and telemetry to automatically count, capture and photograph the captured insect, and transmit the image wirelessly by telemetry to a base station."  As described in the CRC Plant Biosecurity website. 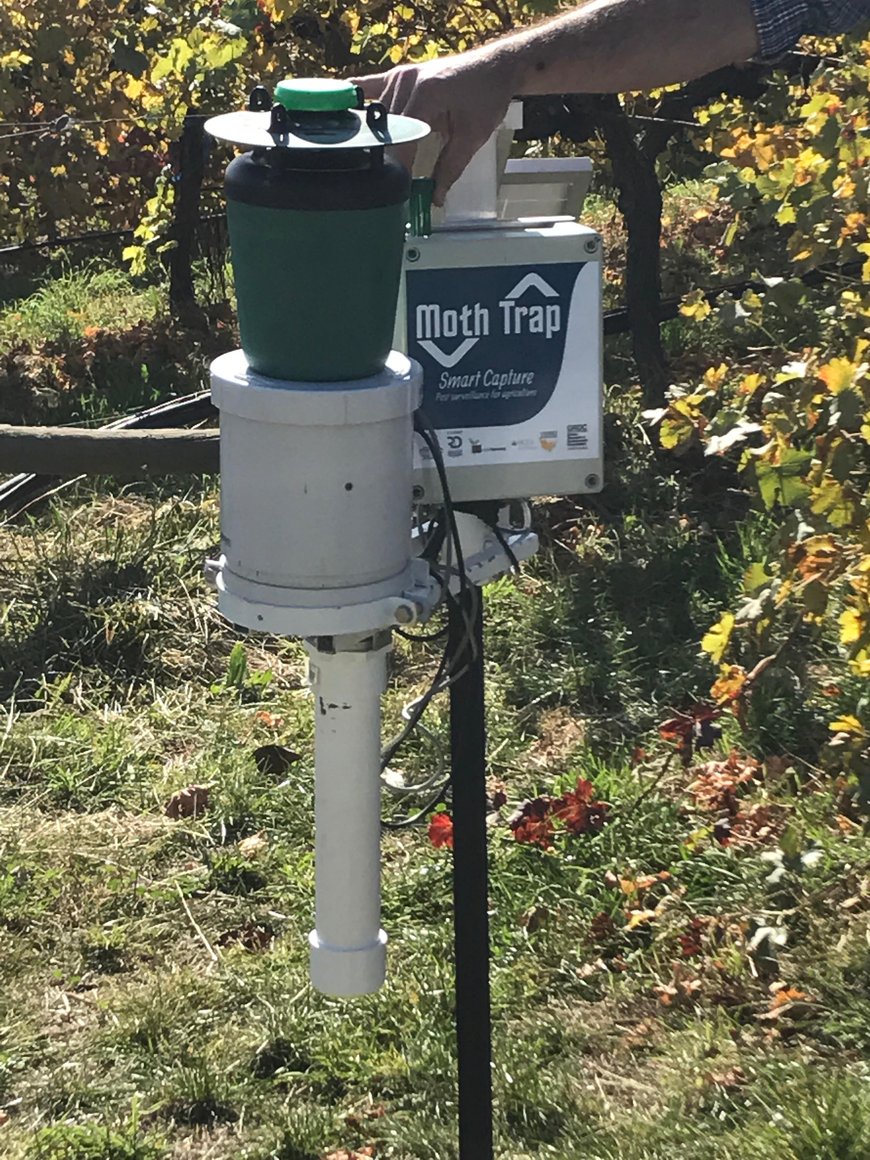 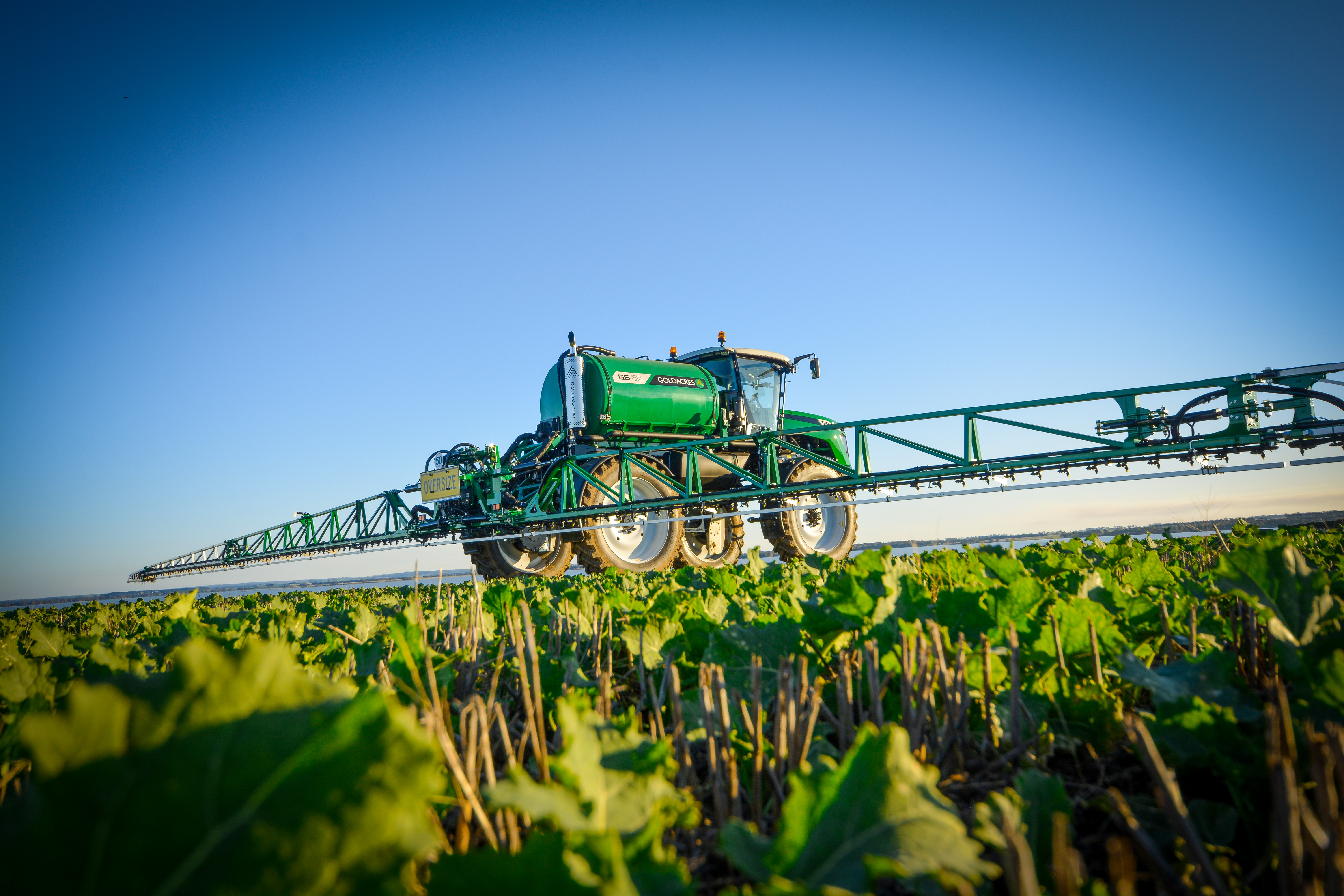