Technology applied to livestock production - From Tinder for sheep to Fitbits

Livestock producers are beginning to see the benefits of new technology developments they can apply to stock management practices.

In 2015 an app developed by the NSW government and Australian Wool Innovation, named Ram Select, brought the online dating concept from Tinder to sheep production by using ram profiles and their corresponding production data, which could be searched and matched using desired breeding traits.  This provided a new way to select Rams, which was previously done using visual cues at livestock sales, or through printed brochures produced by the various studs.  As an advocate for the Ram Select app says "now there is more data and information available on a central database, but the app goes even further in tailoring your breeding objectives like finer wool. It’ll save time.” 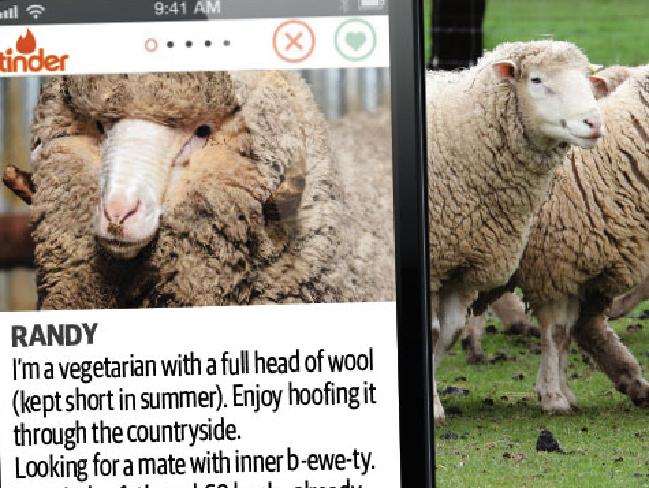 AgriWebb recently launched and is aimed at Livestock producers.  It is software designed in Australia by a sheep producers son. AgriWebb uses smart phones and tablets as a way to track mob movements, record chemical applications like drench to each mob, measure grazing efficiency and number of days left of feed in the paddocks. The software sets tasks based on a predetermined schedule, and grazing availability to all farm staff, to move sheep, join etc.

Mr Fargher of AgriWebb said recently in The Australian "The technology digitizes farm records which then allows farmers to make data-driven decisions leading to increased productivity, efficiency and profits; if a farmer follows a set of best practice techniques, the science tells us that livestock production can increase between 20 and 30 per cent.”  This program is not all automatic as grass cover does need to be fed into the program by the producer.  However, it is a way to collect pasture information based on biomass growth calculations combined with the grass cover estimates, rather than by guesstimate.

These are significant production gains for Australian producers, especially as we see livestock prices at near record highs.

And finally the next the application of human technology, the Fitbit, which was designed to track human health and fitness can now be applied to livestock management. CSIRO has conducted a study on sheep in WA attaching Fitbit like devices to their shoulders. The CSIRO Blog reports that "the trials showed that the trackers could inform broader practical management decisions by monitoring animal growth and health; escapes, predation and theft; water supply; erosion, and pasture quantity and its use. We feel we can increase productivity and improve animal well being by developing scientifically-based monitoring products that alert and keep farmers up to date with the well being of their flocks.”

The CSIRO says that advances in livestock management technologies may provide a solution to many of the challenges associated with keeping sheep in mixed crop and livestock farms, and hold the key to helping farmers breed and manage healthier and more productive sheep.

In summary, these advances in technology are all working with the intention to increase profitability to the producer, while taking out some of the management time involved in livestock production.  Time is one of the major constraints identified by many producers in their farming operation. 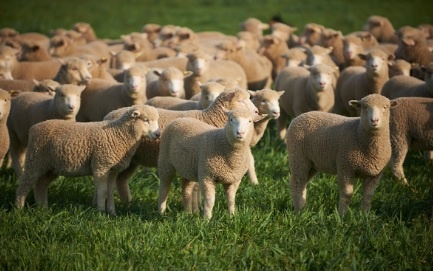 Image from The Daily Telegraph: http://www.dailytelegraph.com.au/news/nsw/tinder-for-sheep-app-matches-rams-with-compatible-breeding-partners/news-story/2b6d0c76444c6f2c78ce0dd6d8652134 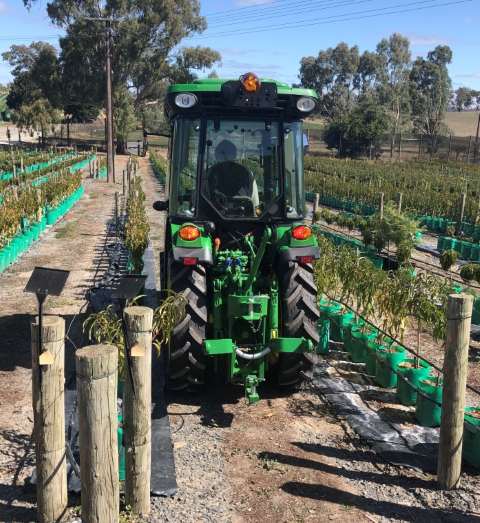